Kuzomen is the name of village located on the shore of the White Sea being the part of Kola Peninsula. It is known as one of the northmost deserts of the world almost on the polar circle. The village dates back to 16th century and it used to be a big center of craft with fishermen and merchants coming from all over the place. The name of the village – “Kuzomen” is translated from Karelian language as “pine tree cape” and in the 19th century there used to be a great forest, but now there are no trees at all due to mass forest cuts and overgrazing. Just wild sand fills and eats everything on its way: houses, boats, wells, and cemetery. It forms large dunes which move all over the sea shore and sometime uncover the ancient burials. Locals suffer from sand nightmare. Wooden fencing was made on the both sides of the only road here in order to protect the access. This place is a totally different dimension, another world. With its severe northern nature, nasty weather, isolation, a wonderful feeling of remoteness, the village for me personally makes up one of the most amazing and mind blowing places in the world. Long, almost endless summer nights allow locals to grow vegetables, potato among them which is planted right into the sand, how it can be? Wild horses which are totally free are running along the shore by themselves, only bears can chase them 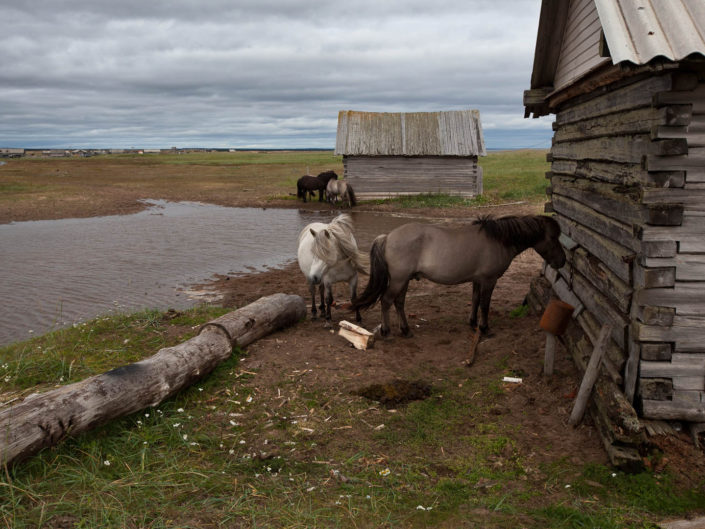 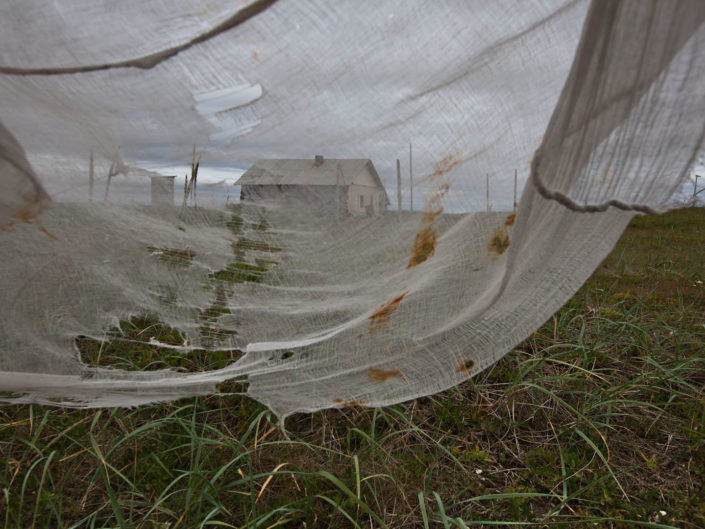 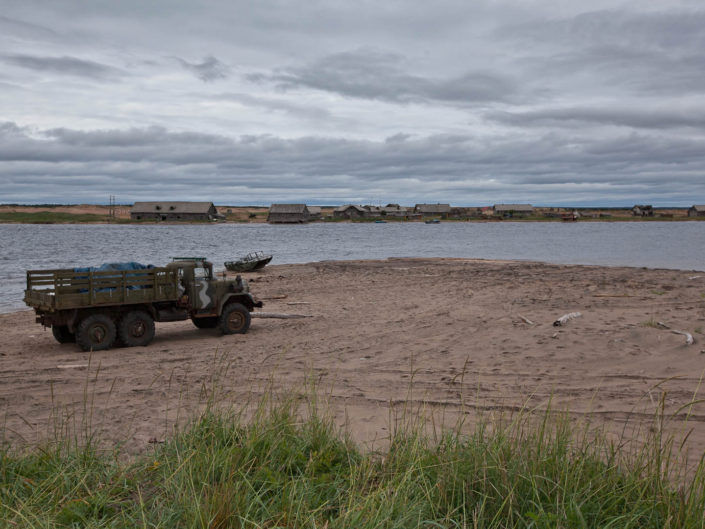 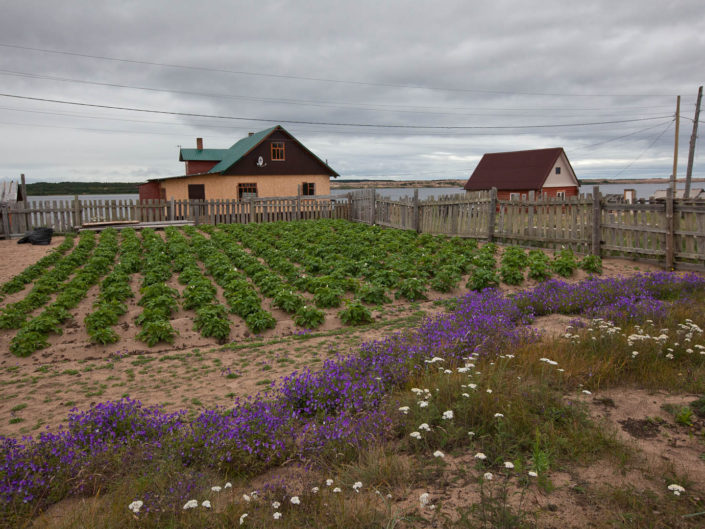 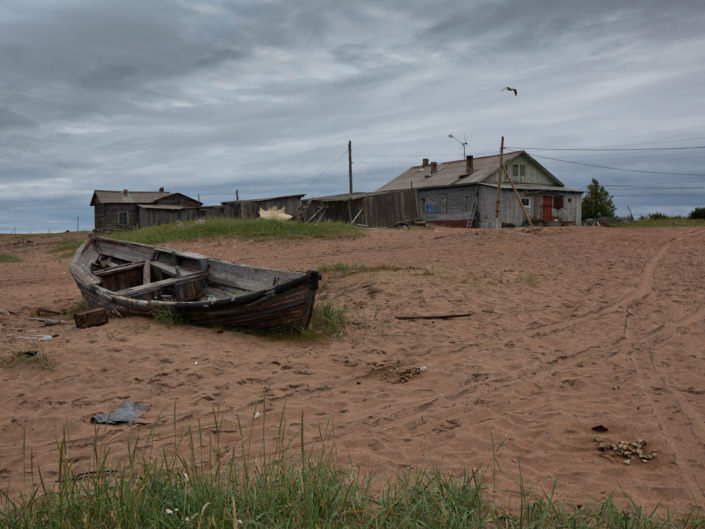 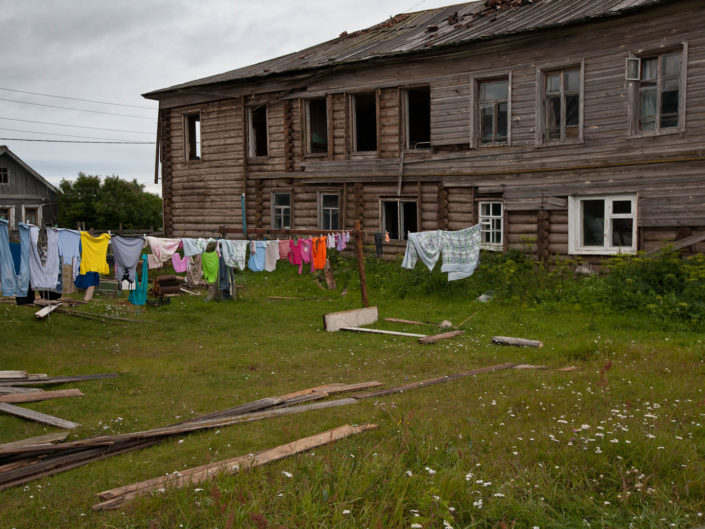 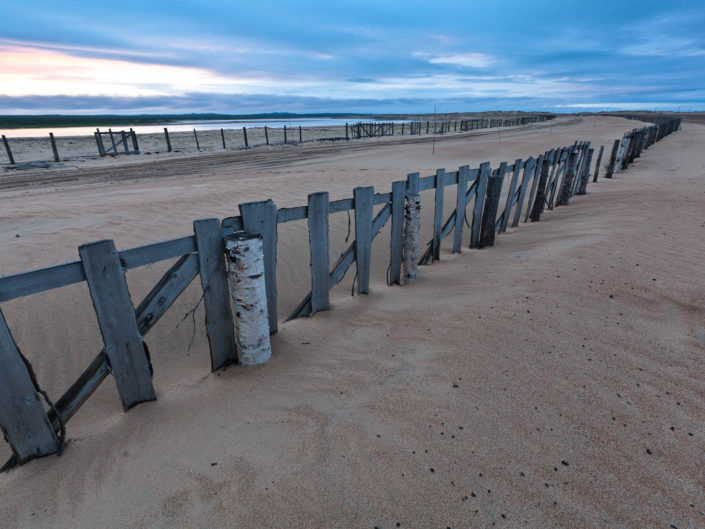 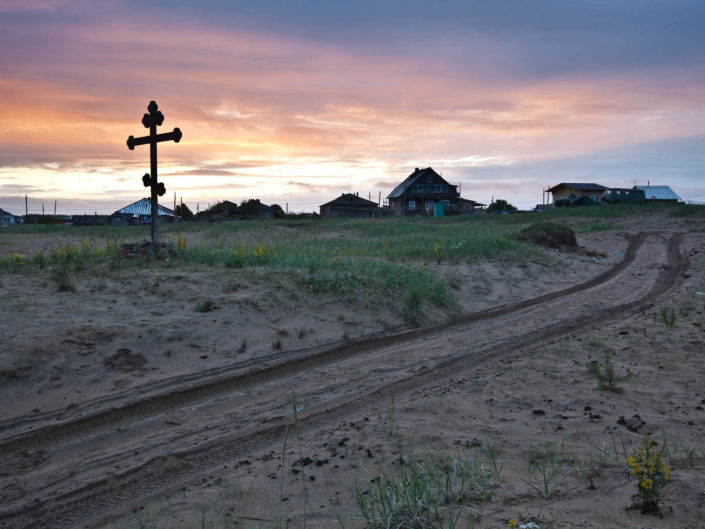 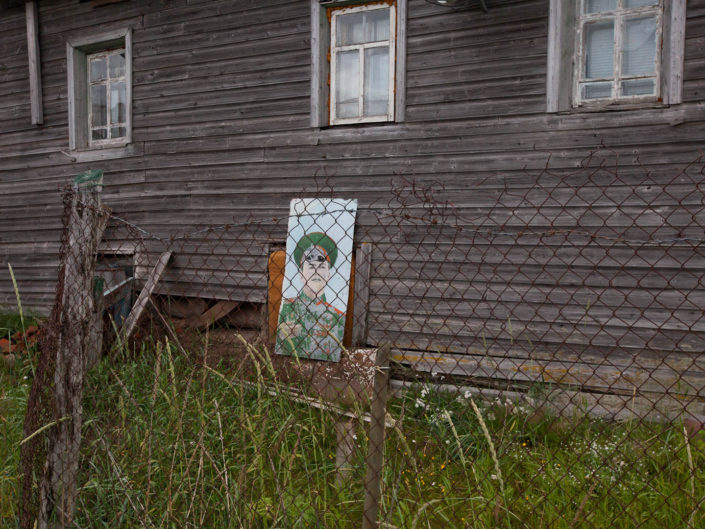 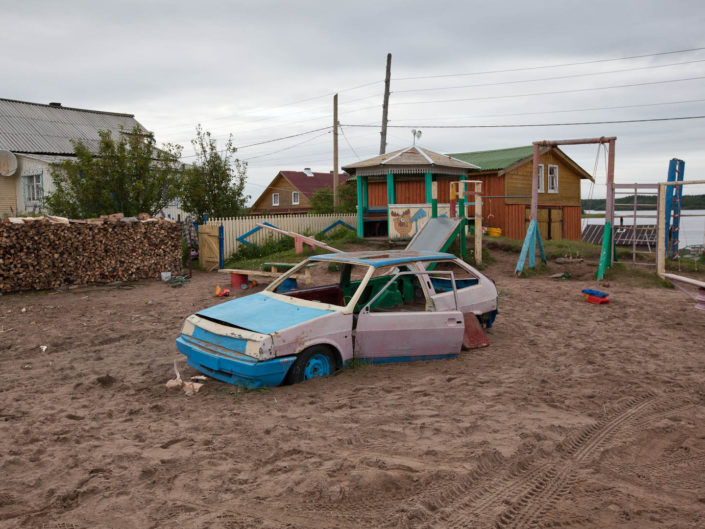 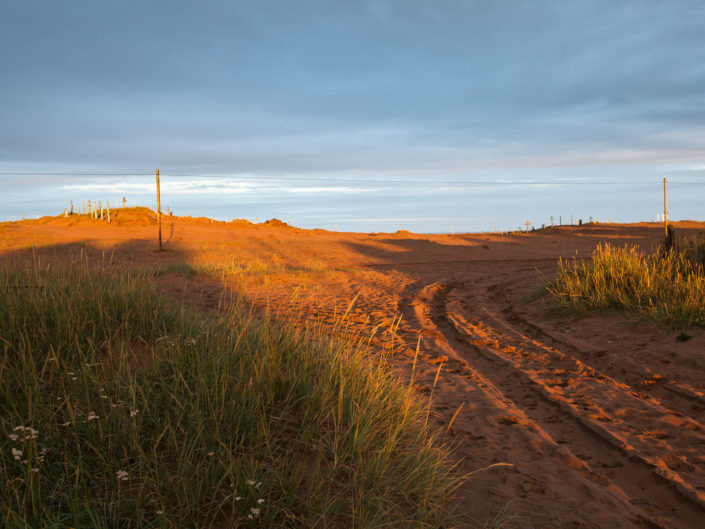 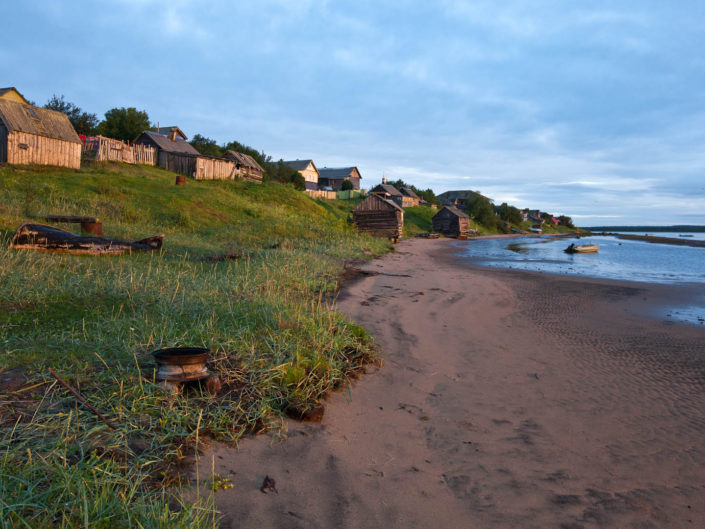 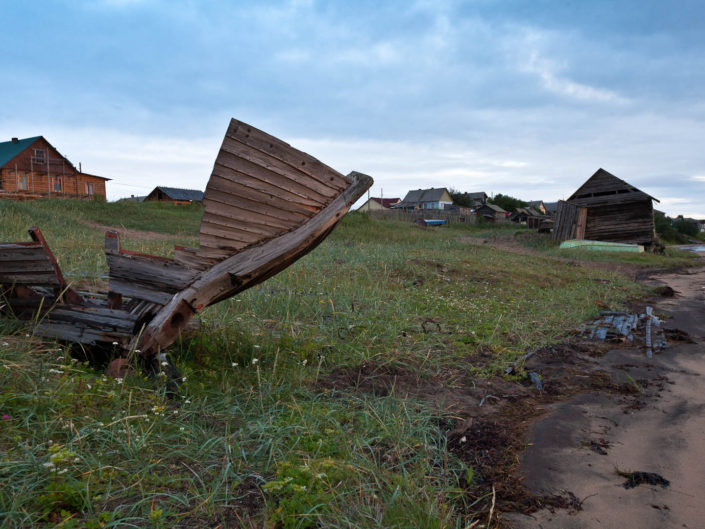 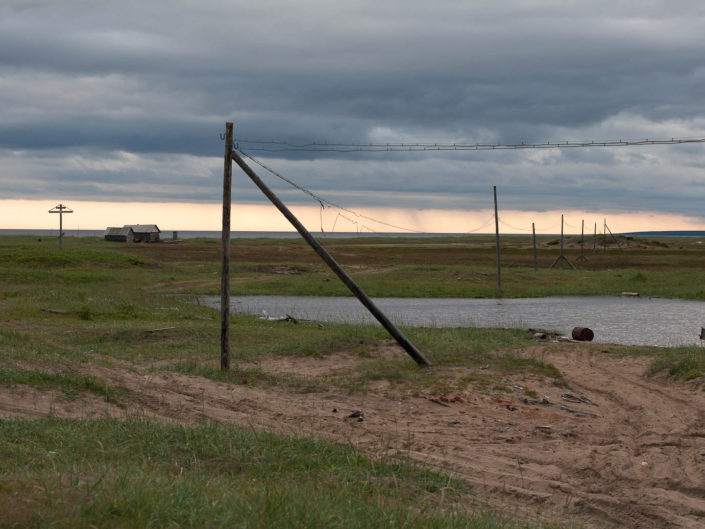 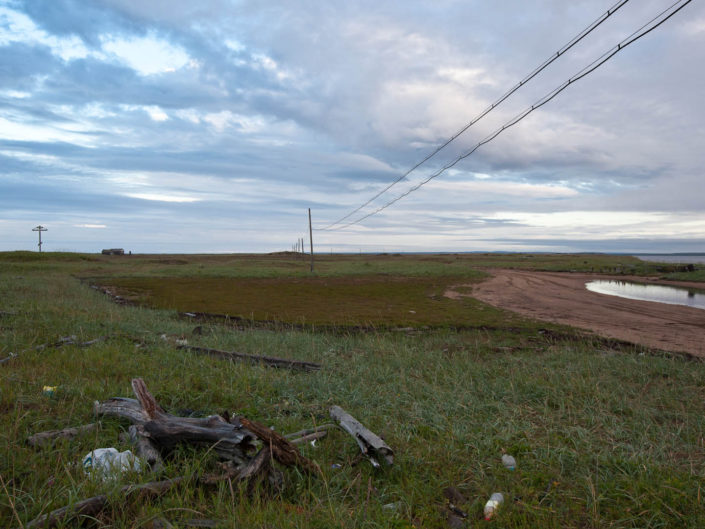 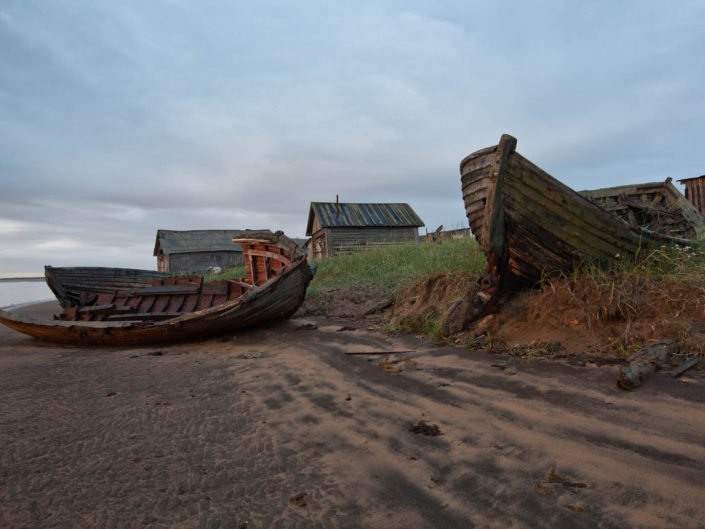 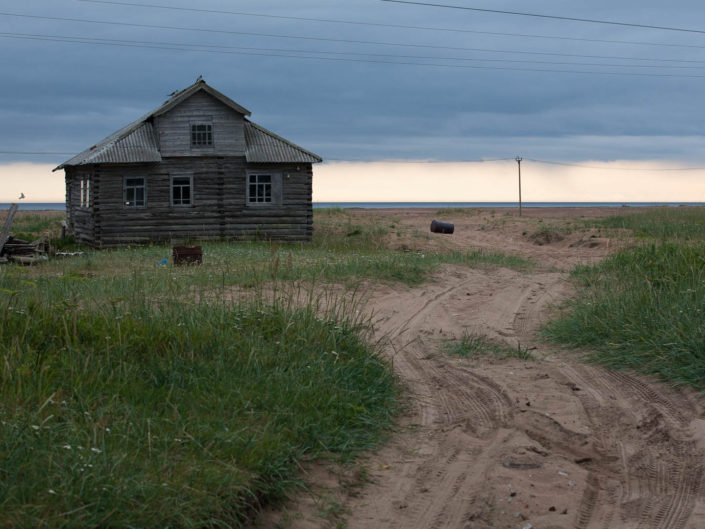 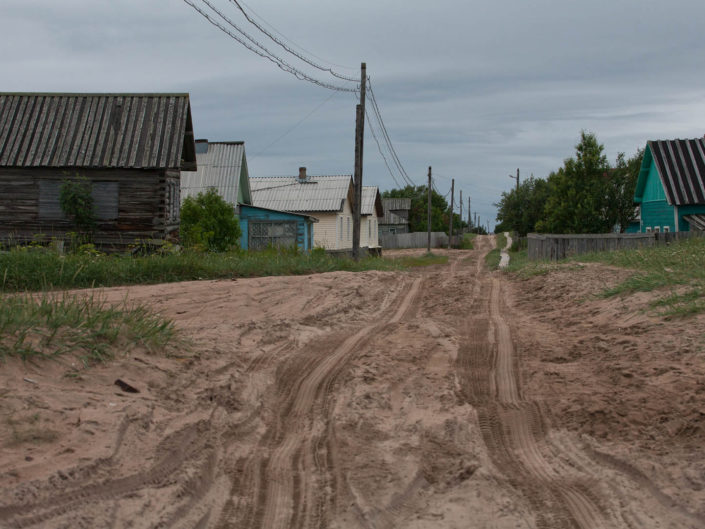 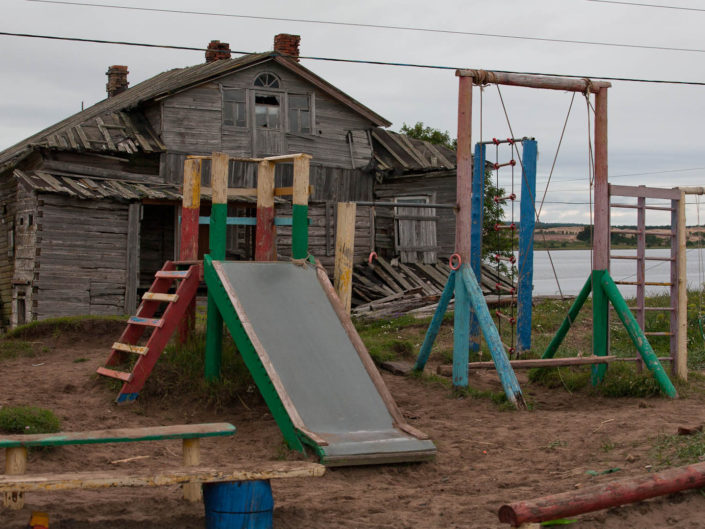 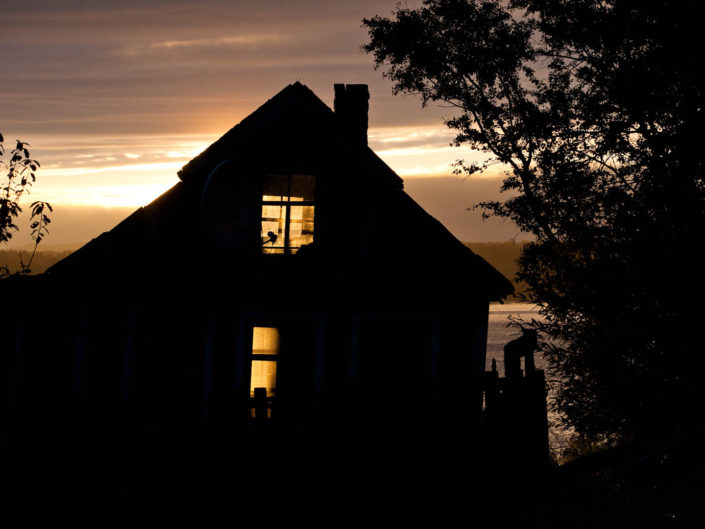